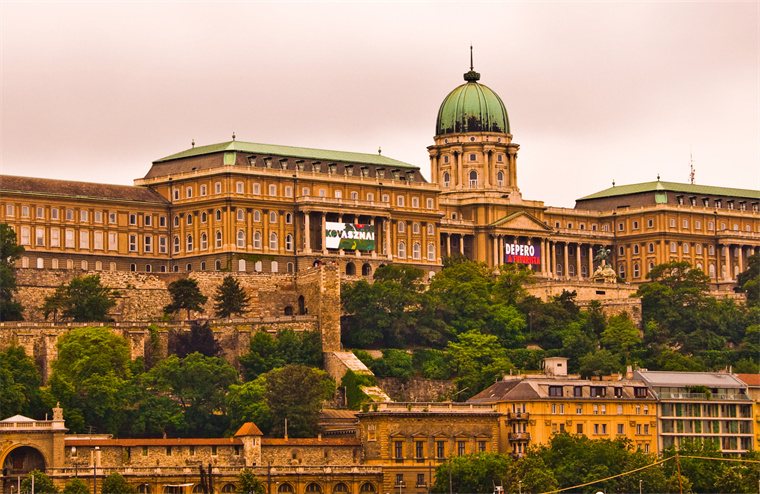 Buda Castle
the historical castle and palace complex of the Hungarian kings in Budapest. 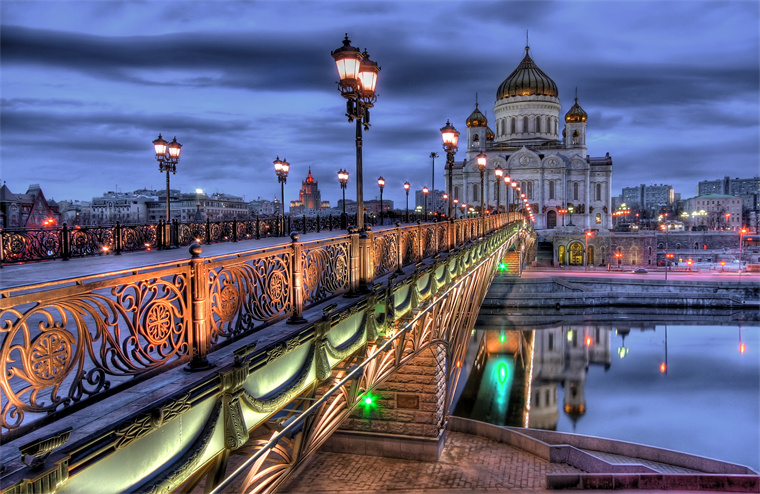 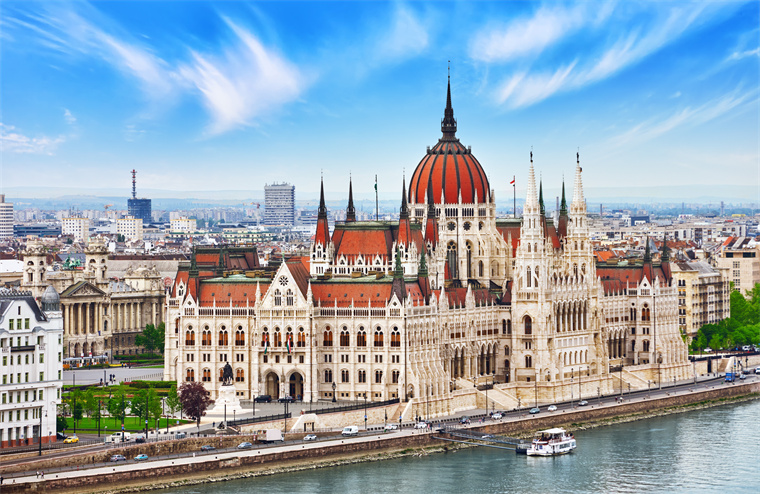 Parliament Building
It was designed by Hungarian architect Imre Steindl in neo-Gothic style and opened in 1902. It has been the largest building in Hungary since its completion. 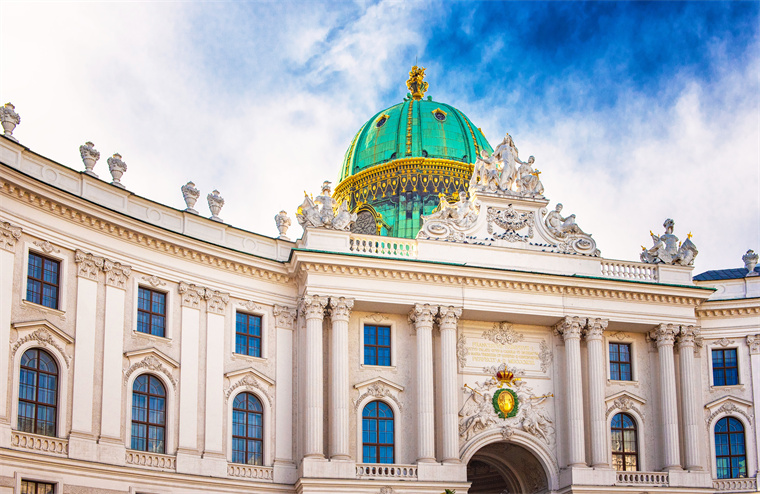 Hofburg Palace
The Hofburg is the former principal imperial palace of the Habsburg dynasty.

The Wachau Valley
The Wachau valley is well known for its production of apricots and grapes, both of which are used to produce specialty liquors and wines. 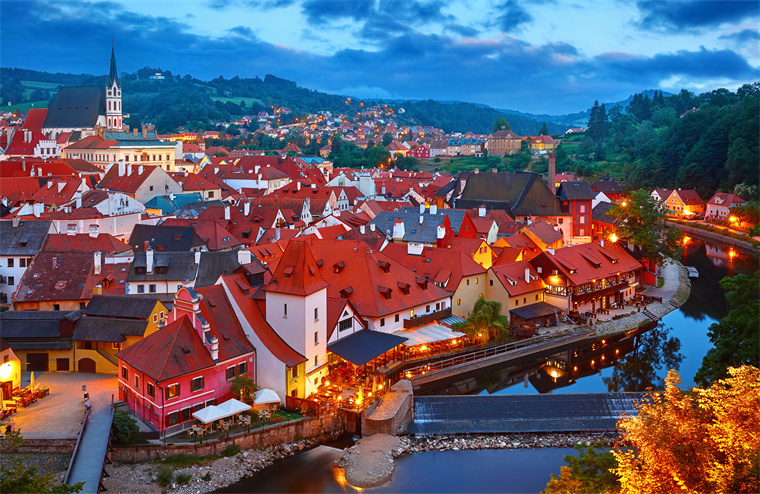 Cesky Krumlov
Cesky Krumlov, popularly known as CK is located in Southern Bohemia. It is the most famous spot to visit other than Prague in Czech Republic. 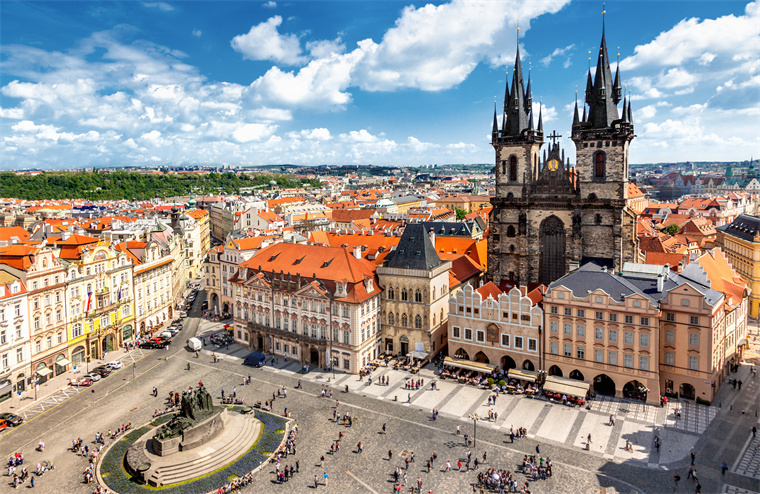 Prague Historic City Centre
The most significant square of historical Prague, it was founded in the 12th century and has been witness to many historical events. 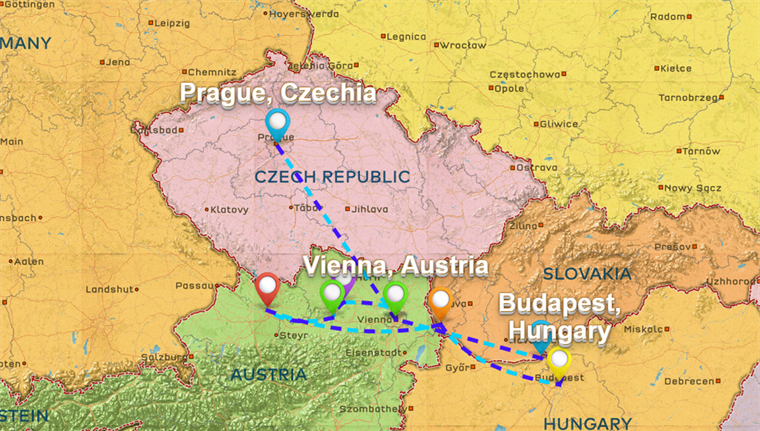 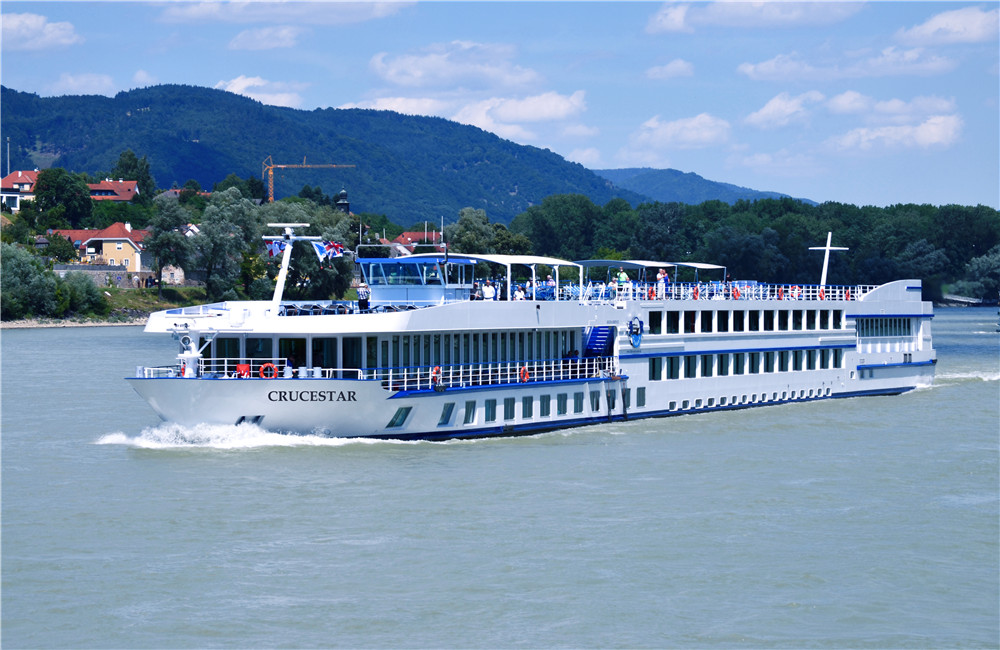 Previous Next
MS Crucestar 4.5*
Vienna 7
Welcome on board our 4*+ MS CRUCESTAR! Guest cabins are spread over four decks. All have a shower and wc, satellite television with a channel showing live camera footage from the front of the ship, a hairdryer, safe, intercom telephone. Standard cabins are compact and have a small window. During the day, one bed folds away and the other is converted into a sofa. Newly refurbished deluxe cabins are more spacious and have permanent hotel-style beds that can be configured as twins or doubles. They also have
* In case the advertised hotels are not available they will be replaced by alternative hotels with the same quality. 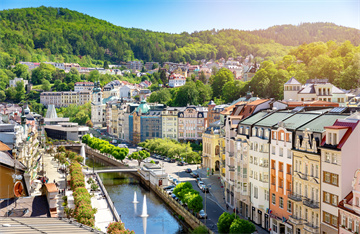 • International airfare from Toronto in economy class
• Airport taxes are all included.
• Prague pre cruise 3nights 4 days tour with some meals and sightseeing tours
• Accommodation in selected cabin
• Full board, three meals per day on cruise (from dinner on arrival day to breakfast on departure day); Daily Early-riser breakfast; Table water during meals, Afternoon high-tea: tea, coffee and cakes or late night snack;24-hour coffee-station on board
• Welcome and farewell captain’s cocktails (including 1 drink per person);Welcome and farewell captain’s dinner with special menu
• Excursion programs detailed in the itinerary (Optional tours are available on board)
• Luggage service pier – ship – pier
• Live music in the bar every night
• Arrival and departure transfers
• Info-channel on board

Price Does Not Include

• Bottled water, soft and alcoholic drinks during lunch and dinner Wi-fi:Limited
• Wifi is available on-board, notably in the bar/lounge/reception area.
• Internet log-in passwords can be purchased at the reception, including instructions on how to connect.
• Prepaid Gratuities: EUR185 including basic tips on board, shore excursion guide, driver etc.)
• Minibar

Become Part Of The Tripoppo Family
Copy the code below and paste it onto every page of your website. Paste this code as high in the of the page as possible: Additionally, paste this code immediately after the opening tag: